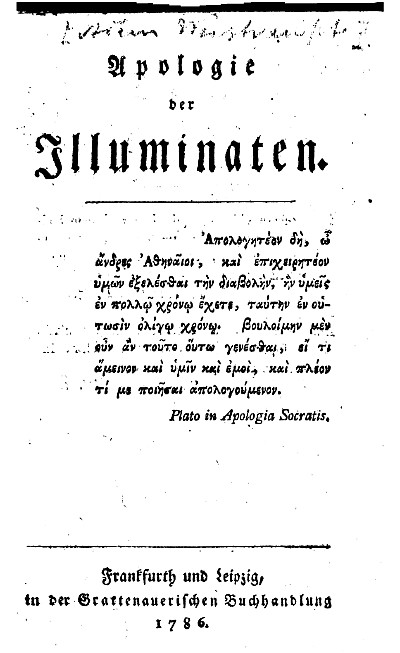 On May day 1776 Johann Adam Weishaupt founded the Bavarian “Illuminati” in the Electorate of Bavaria. He adopted the name of “Brother Spartacus” within the order. Even Encyclopedia references vary on the goal of the order, such as New Advent saying the Order was not egalitarian or democratic internally, and sought to promote the doctrines of equality and freedom throughout society; while others like Collier’s have said the aim was to combat religion and foster rationalism in its place.