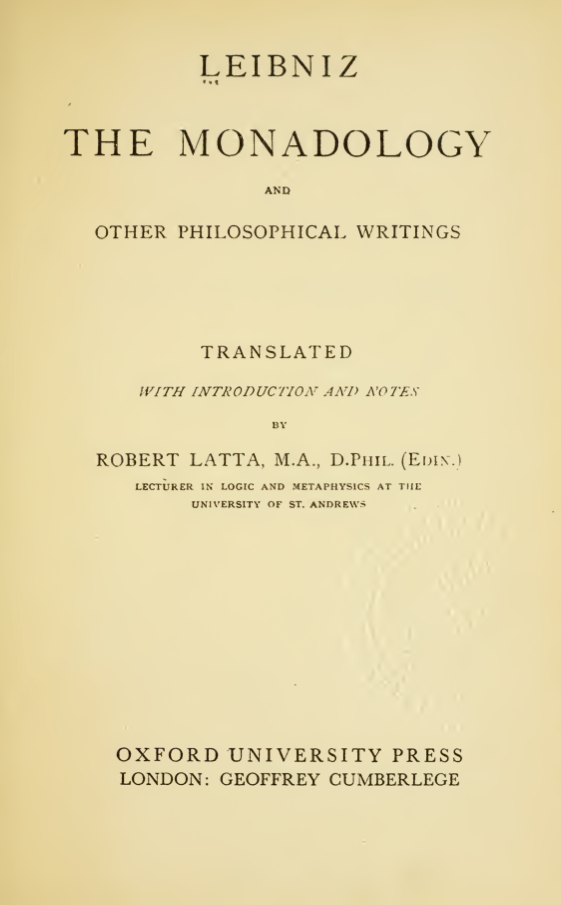 In the preface to his Theodicee Leibniz declares that there are two famous labyrinths, in which our reason often goes astray ; the one relates to the great question of liberty and necessity, especially in regard to the production and origin of evil; the other consists in the discussion of continuity and of the indivisible points which appear to be its elements, and this question involves the consideration of the infinite. The former of these perplexes almost all the human race, the latter claims the attention of philosophers alone.’ Accordingly, while a right understanding of the principle of continuity is of the utmost speculative importance, the practical value of a true knowledge of necessity is equally great. Thus, Leibniz makes his Theodicee an investigation of the meaning of liberty and necessity, while in others of his writings he offers a solution of the problem which he describes as the special perplexity of philosophers.